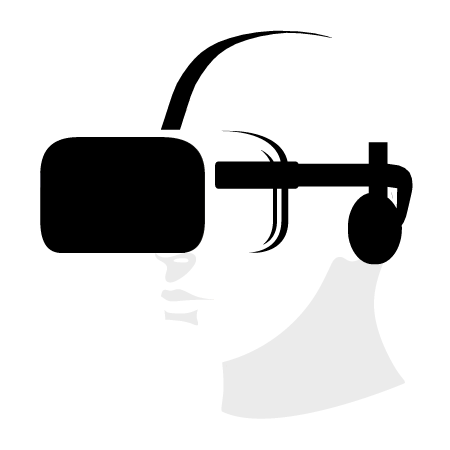 The universe is known to be infinite, but it is no longer unfathomable.

Starting from the script, through constant dialogue with the researchers of Inaf, we have made two documentaries in Virtual Reality that reproduce numerous study sites located in the Chilean desert and under the Teide volcano on Tenerife. The environments have been reproduced with hyper-realistic technique and within them, following the scientific system, the signal reception parables allow researchers to probe our universe.

Documentaries are enriched with many video and audio contents, which can be activated through the interactions that the user can have with Cicer-One, the “friendly Virgil” who guides us through the experience and which Vitruvio Virtual Museum has imagined and created specifically for Inaf. 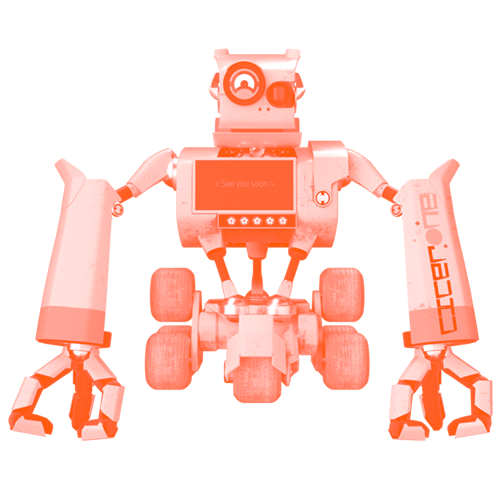